This article was originally published on road.cc

Dessus new zipless aero jersey: is this really the “fastest” jersey out there? 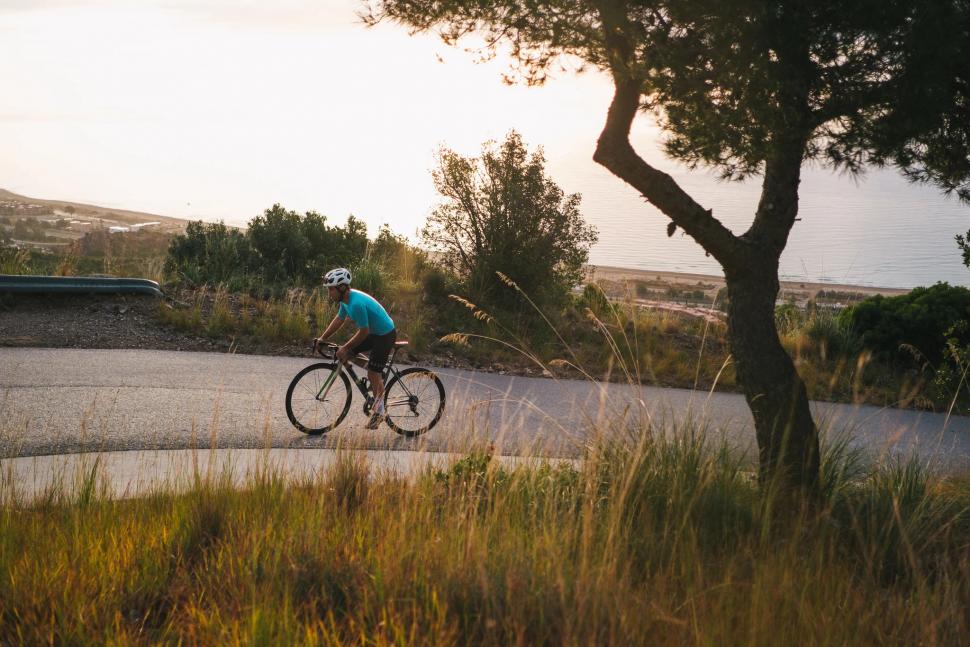 The new Dessus Aero.21 Jersey is a zipless design with rear pockets that are said to have less of an aero penalty than usual when loaded up with snacks and valuables. 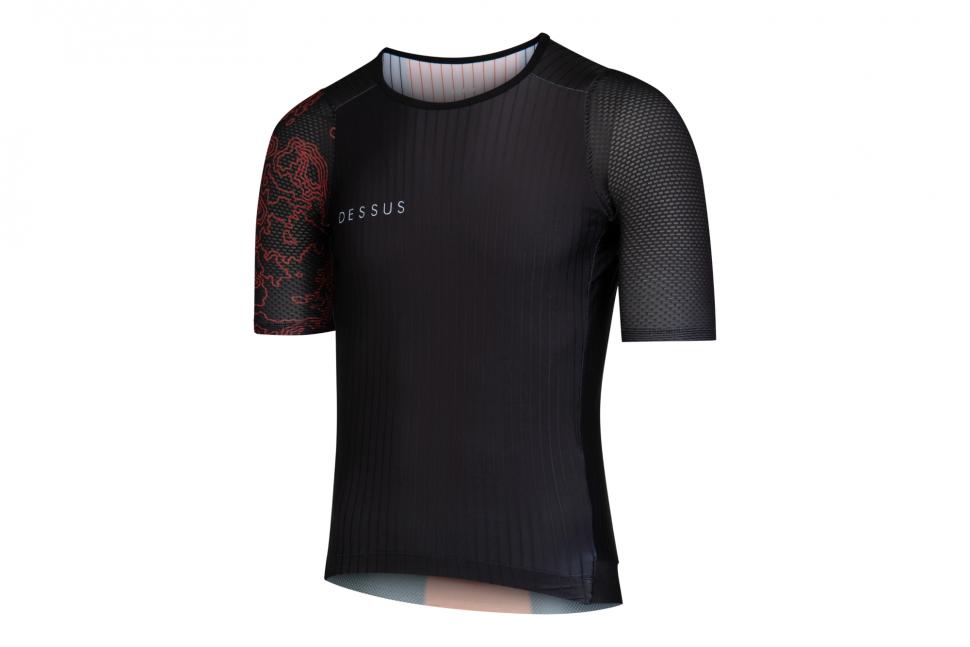 Tests were conducted with Body Rocket’s on-board aero technology that claims to give real-time wind tunnel data to riders out on the road. 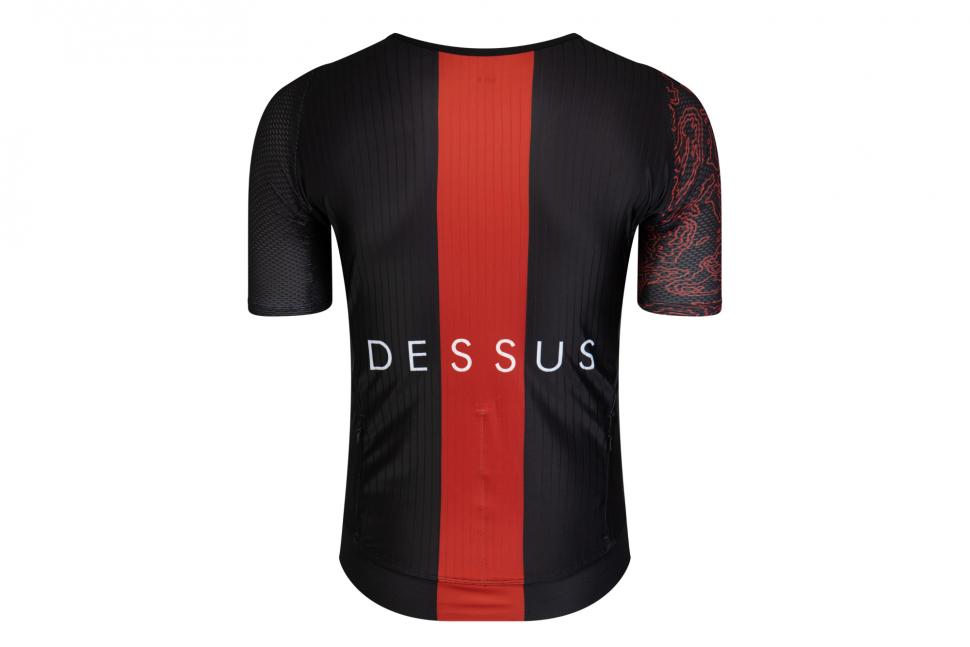 The Brighton-based tech company recently partnered with BMC, as we reported last month, to refine the accuracy of its device on the Swiss brand's bikes. Dessus tested its jersey with Body Rocket technology in the “late prototype phase with release looming”, according to the Yorkshire clothing brand.

Is this reliable enough?

“The thinking behind using this tech rather than a traditional wind tunnel is that if kit is designed to be raced on the road then it should be tested as such; races are won and lost on the road,” Dessus says.

Tests were conducted around a track in a crouched position, hands on the hoods. Dessus says that this is “the most common riding position in a long road race and therefore the most ripe for valuable improvements”.

Aside from the jersey, all other items of kit such as shorts, bike and helmet were identical for each test.

More aero gains can be found with the two integrated rear pockets which, as well as being redesigned for ease of use, are said to be “less aerodynamically affected by their contents”. 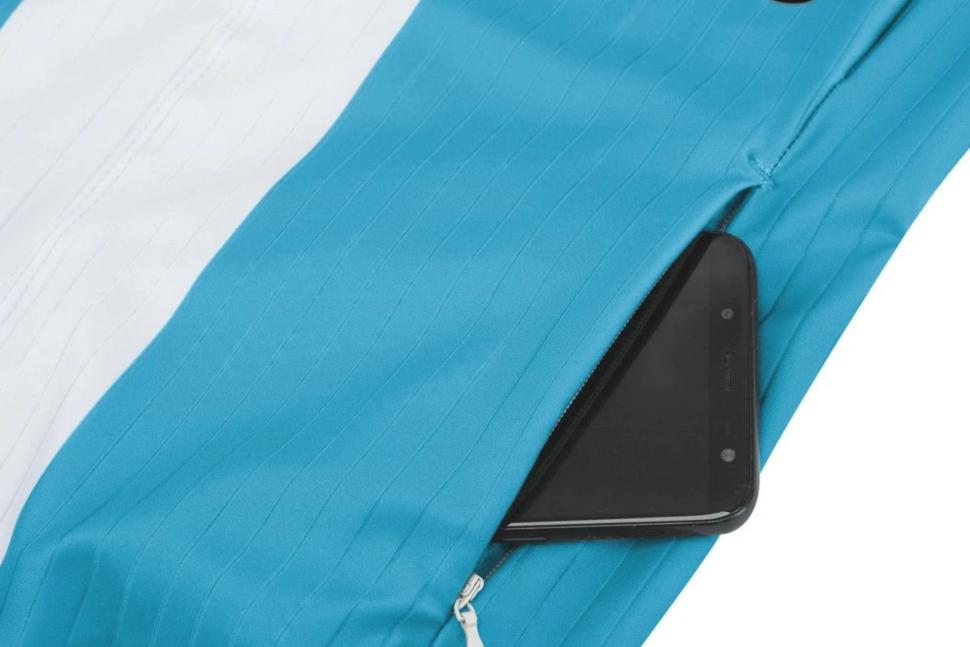 The table below is a full data breakdown found on the Dessus website (link is external). 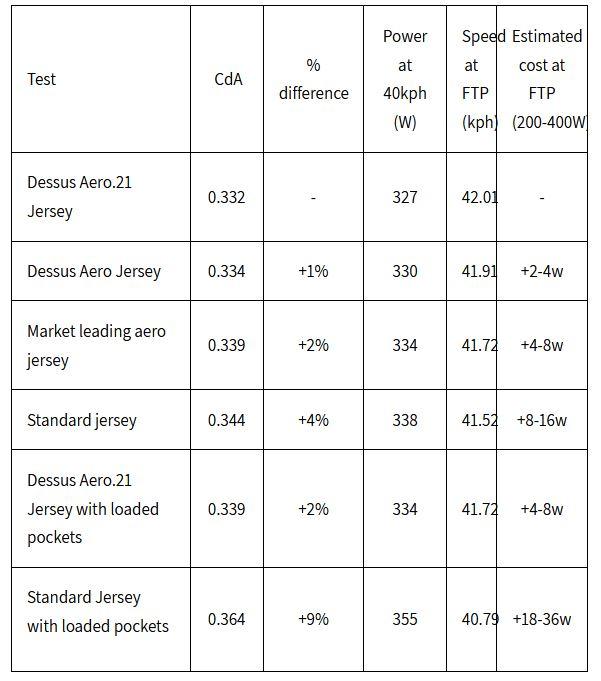 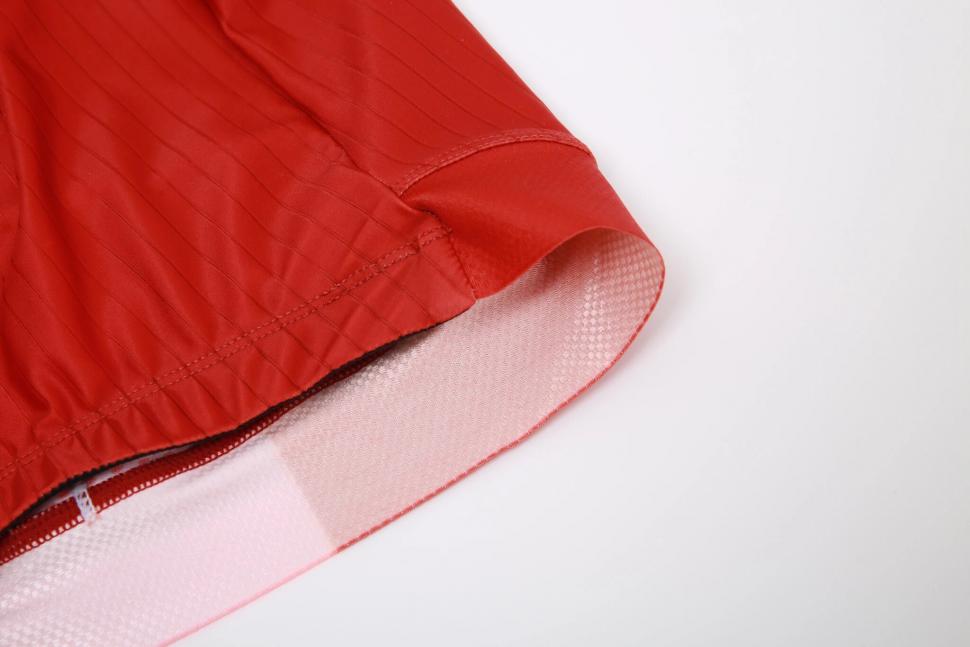 The sleeve design is said to be “a nod to the countless hours of testing in the Wharfe Valley” and is based on the topographic contours of the area. 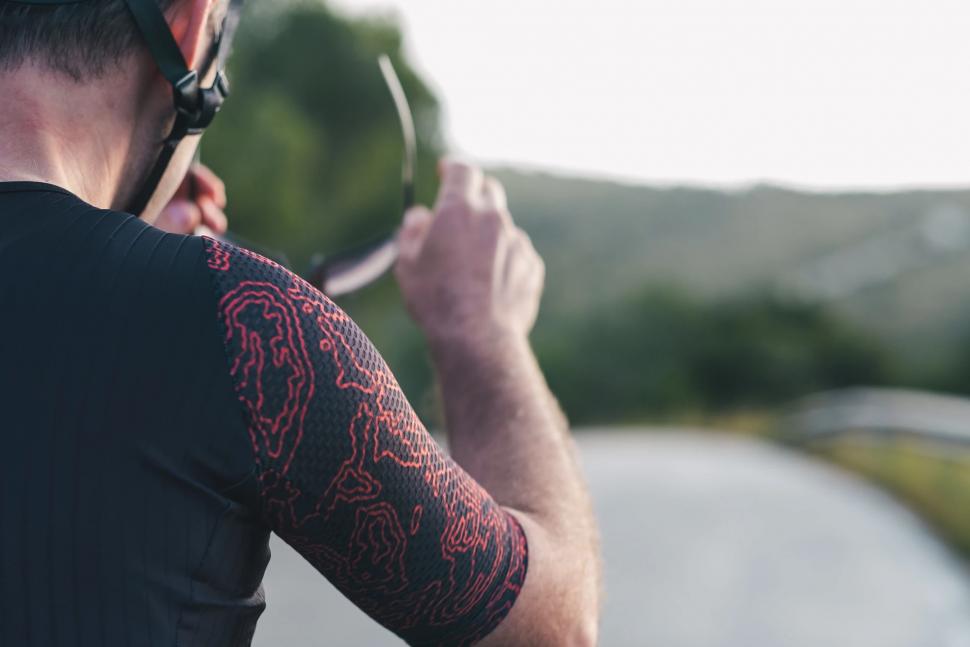 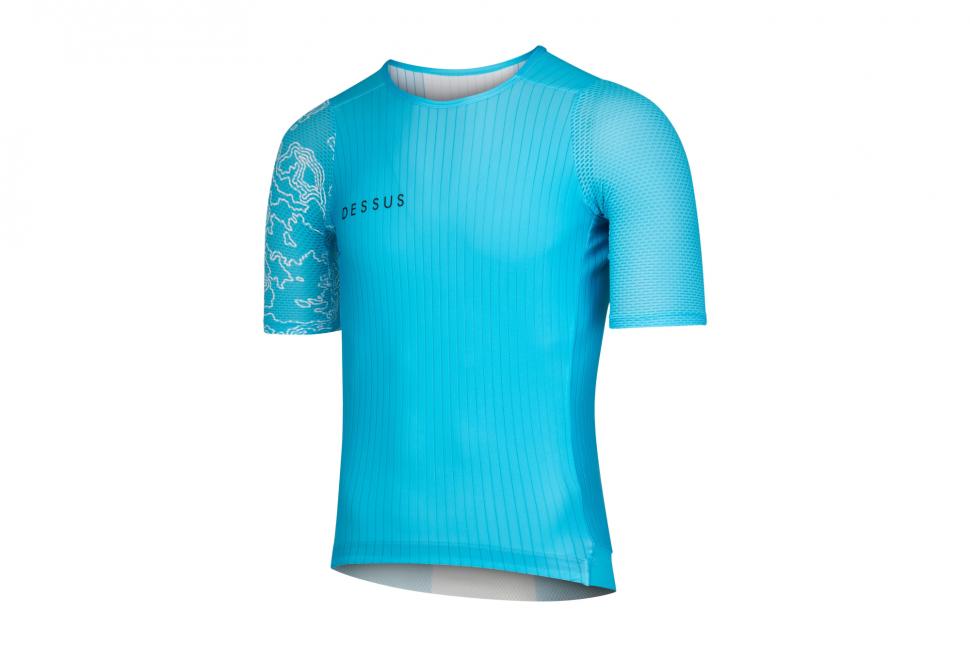